But He was wounded for our transgressions
He was crushed for our wickedness
The punishment for our well-being fell on Him
And by His stripes we are healed.

With his Alcoholic love,
That produces eternal drunkenness
He tattooed us
So that when we fall in love we get risen by his Grace
Cause falling for him is rising in peace
So say to yourself “He tattooed me”

When troubles seems to roar at us,
Like the animal king trying to scare its pride
We roar back with an unknown language
And confusion becomes the dress they wear
So you know what to say “He tattooed me”

Let us suck sense when we think of Success
its not by what you have but by who you have
And when you succeed and the seed you sucked
Makes you feel it is by your power then your sense sulks!

I’ll tell you a story
about one man they called Joseph,
Whose destiny was wrapped carefully with poverty,
Whose freedom was enclosed in the hands that collected money for him to be sold,
Who was tied above for people to watch from below exactly how God made him,
Whose pride was locked up in a prison they called circumstances!
But within him laid a being that has been his assurance, he called father
Who looked at him in such situation and called him ‘Success’
so when you feel it is all finished
Say to your self “He tattooed me”

…and when my feelings tend to lecture me on if God is with me or not
I’ll sit it down and give it a cup filled with his words to taste and see that the Lord is good! 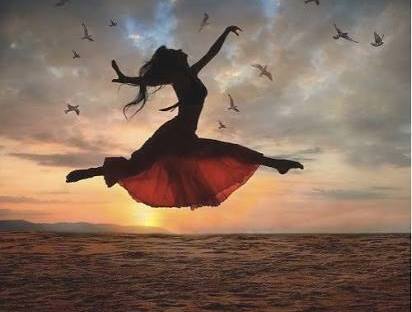 Shout it out
Sing it loud
The song of joy
Let your heart embrace the melody of praise
Let your soul be raised
Let your tears be wiped away
For its a new day
And under this ray
Cometh hope
That you may cope
This is the day the Lord has made
So shout it out.

I have really wise friends
I have really smart friends
And then I have these other friends. These ones I don’t know how to classify them.

For when you hear their thought process, you will wonder if this part of the body called a brain is vestigial in some animals.
When they utter words, you automatically want an occupation with hammers for every thing they say make you want to break their head.

But then I got to thinking;
6 years,
10 years;
200 years from now and these same ‘not so senseless’, poor in making decisions, and utterly tiring friends of mine would be known as ‘the ancestors’
A status men will begin to idolize.

I see us use a whole lot of our mind’s compartment to believe things that were told to us by people who couldn’t figure out simple things, I mean, some of the very learned of them actually argued that the earth was flat, like a table.

I am not even talking about the unlearned ones from your villages that birthed those you now call grandpa. Just imagine it.

They told you to pour drinks on the floor for the ancestors and you agree, well it’s *Omenala, so it can’t be broken.
They said a woman should be shorn when her husband dies and well, who are we to not obey the voices of ignorance passed down to us?

We carry knowledge like tentacles on a snail’s head but still slip back into the cave of ignorance we use to shell whatever good we can make of life, just because we have been told to ‘stand on the wisdom of the elders’,
Now guess who said that? ‘THE ELDERS’

I feel this is rigged.

Then our faith, love, strength, and even humanity is subject to a broken past called tradition,
Something that might have been suggested by a ‘not so smart’ old man who was only opportune to live before us.

So I take a stand today.
I will relate with the rules of the ancestors like they were still alive now
I will weigh their wisdom based on how wise it is, NOW!
I will not waste my time in their myth, only to satisfy their dead bones long gone with the sands of time.

I will make decisions now and then advice younger generations to learn from my words, but before I go from this earth;

And most of all;
As they grow, and find better ways to do what I said couldn’t be done,

They shouldn’t be afraid to discard my letters and fly the plane of their imaginations to outer space and back.

For no matter how sacred we decide to treat the scrolls of heroes past,
And bend always to their judgments on matters, using them as the ultimate yardstick to measure life.

I dare say that many of them were also as confused as we are at some points of important decisions,
And to crown it all, some chose wrongly.

Which only goes to say that we with them were all normal humans.

And if I won’t let another man dictate what I do and decide I run my life, I’m including the great ancestors too. 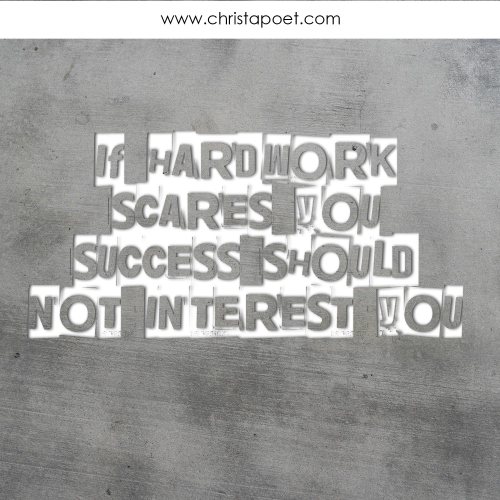 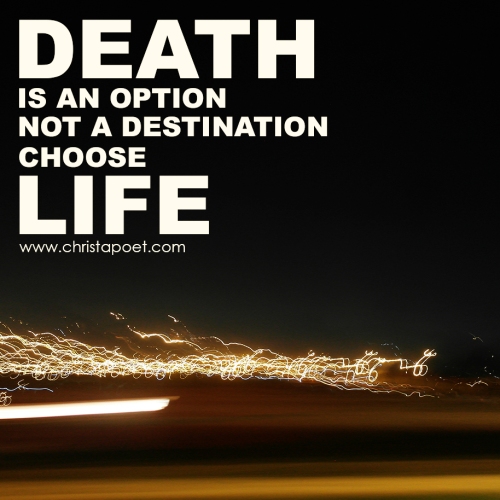 Words well up from behind my eyes as I type
them without format, stanza or protocol. I simply
need to eradicate the stench of annoyance that
has built up from years of not flushing my
system properly of irritation.
The log of wood in my left eye has grown a
canopy that is the habitat for my patience and
perhaps, I have become a patient nursing the
promises of my Comforter as I watch my kin
shiver in a cold world.
I want to dump my conscience, having found it
has been conditioned by the same Miss
Information that hails from The knowledge of
Good and Evil. Since I’ve fallen off that family
tree, I want to leave that Local Government Area
behind, but…
How?
Lord You said if I left mother, father, sister,
brother and anything anyone for you I would
surely get more in return, but is this what you
meant? Should I really abandon these people to
their ways?
Yes?! I hear you saying ‘Yes’!!
Yes, why not Yes right? With one word, you solve
my dilemma and as usual where I’ve come to
sulk and pout, you suck me dry of depression
and pour out your peace. If I didn’t have you I
would surely have snapped like a twig
underneath a stampede.
Tomorrow I will have a smile for everyone, and
your words will crawl down the my heart only to
drip through my lips and ripples of joy and
praises will send waves of glory into eternity.
It is you, working in me, willing and doing your
thing. All they’ll see is you, while even I am
healed inside your startling power. My gratitude
is unspeakable but I know you know my
thoughts, so you know my expressions of worship
are merely outbursts of spirit pressure.
You are mine, and I am yours,
Your eternal Majesty;
The Lord of Light and Life,
The King of Heaven,
First Signatory of The Better Covenant,
Grand Architect of the Universe,
The Invisible Lord of Everything,
The Inventor of Music and Beauty,
The Chief Dispenser of Meaning,
The Author of Language and Progenitor of its
Diversity,
The Beginning The End,
The Boundary of Existence,
The Puzzle of Wisdom,
The Spirit of Truth,
The Way to Immortality,
The Conqueror of Death,
The Slayer of Nothingness,
My Father, Teacher, Healer, Provider, Shield,
Reward, Wisdom, Power, My God and Lord.
My Spirit, words must have been invented for
this very purpose, You!!!
You!!!
The Love,
The Inventor of Lovers,
You better prepare, because I’m coming home to
praise you like you imagined from the beginning
of the world; and you know… You know.

If I give you a pad to write all the things that have crossed your mind to do, I am sure it will run into pages. As a matter of fact, you have been writing New Year resolutions for the past how many years? And for each time, there is something you tell yourself you will want to achieve that year…

Interestingly, this year was not different. Some of those plans have been carried over to the point that they really want out. And right now, you do not even know if you are going to actualize any of those plans this year.

Let me tell you something;

For every idea that is generated in your mind, you have to potential to actualize it.

I always tell people that whatever you can think of, you can have it. If it crossed your mind, then it should be mined. Now I will ask you to go to the place where you have kept that journal of ideas and get them out. Look at them again from the beginning and ask yourself this question: Did this cross my mind? If the answer is YES, then you have to quickly make a dash to the next paragraph.

The next thing I want you to do is tell yourself this: I will take the first step to make these ideas a reality and I am going to take them one at a time. Oh! That sounds relieving, right? This is just the beginning. I will need you to constantly tell yourself this and trust me, it will drive you to go for it.

That idea needs to be unboxed. You need to get it out of the book-box and start working on it. If you do not go for it, they will remain wherever you have kept it and you have the giver of the idea to answer to. My friend, GO FOR IT!

Not everyone is going to like what you do or what you have to offer; however, if you can’t see yourself doing anything else, and you have the drive and ambition, get the training and go for it

©TRANSFORMING WORDS SERIES
(Transforming the World through the Word)
https://transformingwordseries.wordpress.com