Those words cut dip into her soul as it escaped his lips. It has been over two decades with only memories of those soothing words of peace from a man, her father. Lilith (Elizabeth Tabish) wakes up with no knowledge of what she had done this time. She sees blood in her hands and realizes it has happened again. It is already daylight and she hears as her victim screams outside and accuses her of a crime she couldn’t remember.

On the other side of town is an old Jewish leader (Erick Avari) entering the streets of Galilee. He is stopped by some Roman soldiers. One would not easily forget the dry sense of humor mixed with sarcasm as Roman soldiers communicated with the religious leaders in the streets of Galilee such as “What could be under the water but never drown?” Such a question from a Roman soldier would mean another rise in taxes on the Jewish citizens or “teacher of teachers” and “our fire of fires” as would be a warning of an impending danger done by these Roman soldiers.

You could see the finesse in which Dallas Jenkins portrayed the uniqueness in each character, allowing the viewers see a part of them displayed in every next scene. One would attest to the reason for the name of this series, The Chosen.

I was quite impressed at how the series’ creator opened each scene with a new character and one is left with the curiosity as to how these new characters, although known from the Scriptures, were all going to meet.  I have been wary of movies that had series of episodes for a long time because of the shallow depth of some seasonal movies and the complexity with little or no message from some others.

However, the playwright did a good job portraying the behaviors of the pharisees at who lived at that time leaving viewers with lively memories which when not read consistently in the Scriptures, will otherwise be forgotten or ignored.

Nico, as fondly called by his wife, when faced with a strange problem in the Red Quarter, could be seen listing out the needed tools as one who had little or no practical knowledge as to solving this particular problem. He is left embarrassed in front of his students and his journey towards seeking for answers will begin as he is faced with a miracle that only God could perform.

One would not take off eyes from Peter (Shahar Isaac) as he exhibited different bright colors of a sanguine character. Is it his cunning way of escaping Roman taxes or his poor skills in gambling with his brother-in-law? One could tell why his brother was closer to the kingdom of heaven as he tries to dissuade Peter from a plan that would ruin their career and eventually, their lives.

I’m thrilled at this scene as Lilith is stopped in her tracks when he (Jesus) called her, “Mary” as she tried to flee from his grip.

This first episode The Chosen’s Season 1 is so rich as every second captivates the hearts of its viewers wanting for more than just a movie but an encounter with God.

Download The Chosen App here to watch the series for free. 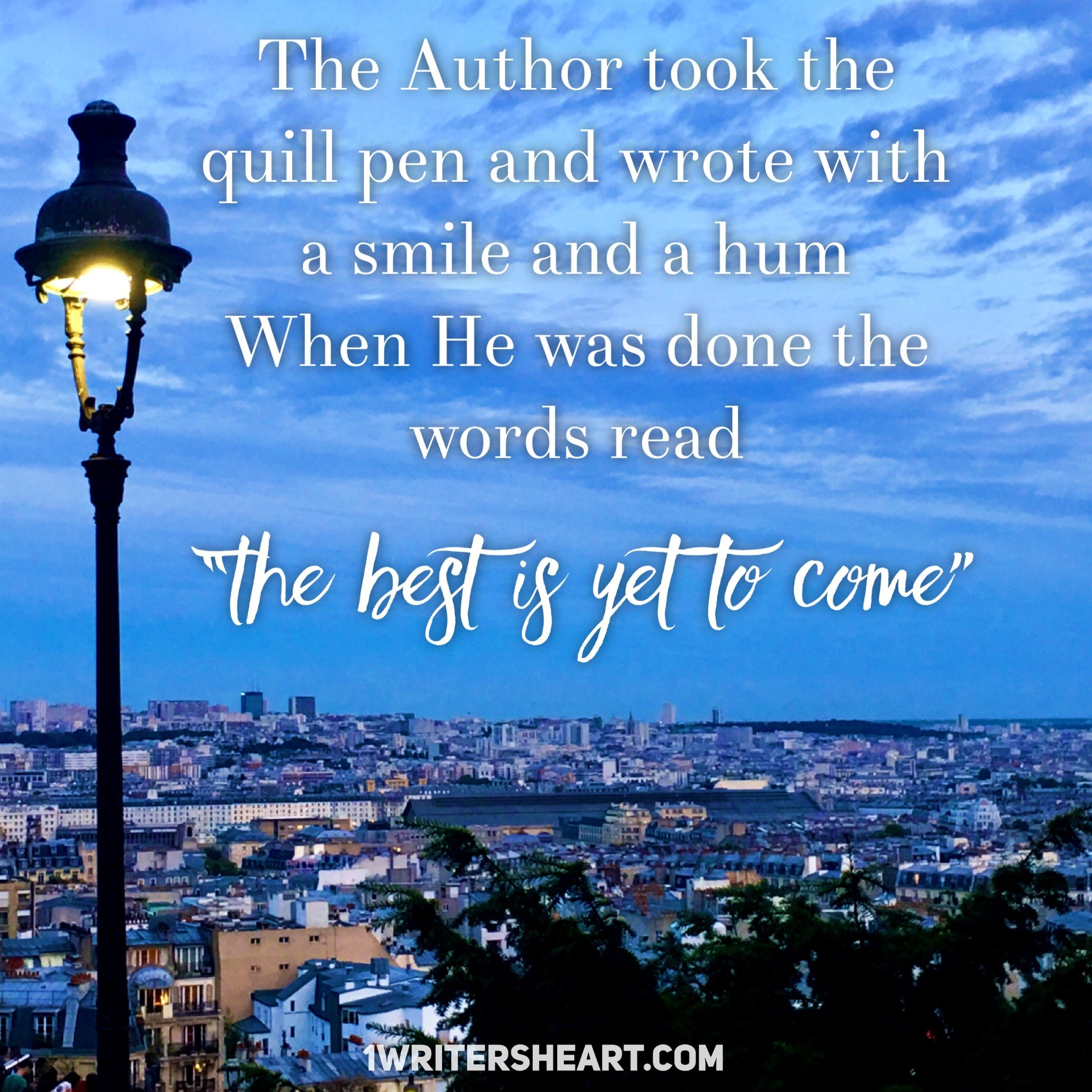 A beautiful piece of art and truth by a friend and co-scribe. Hurry on to http://www.1writersheart.com for more of such.
Blessings. 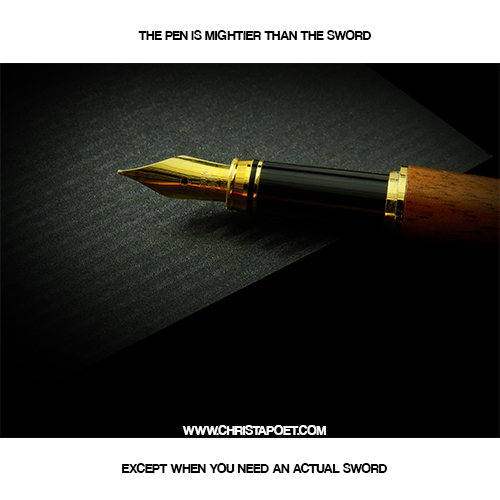 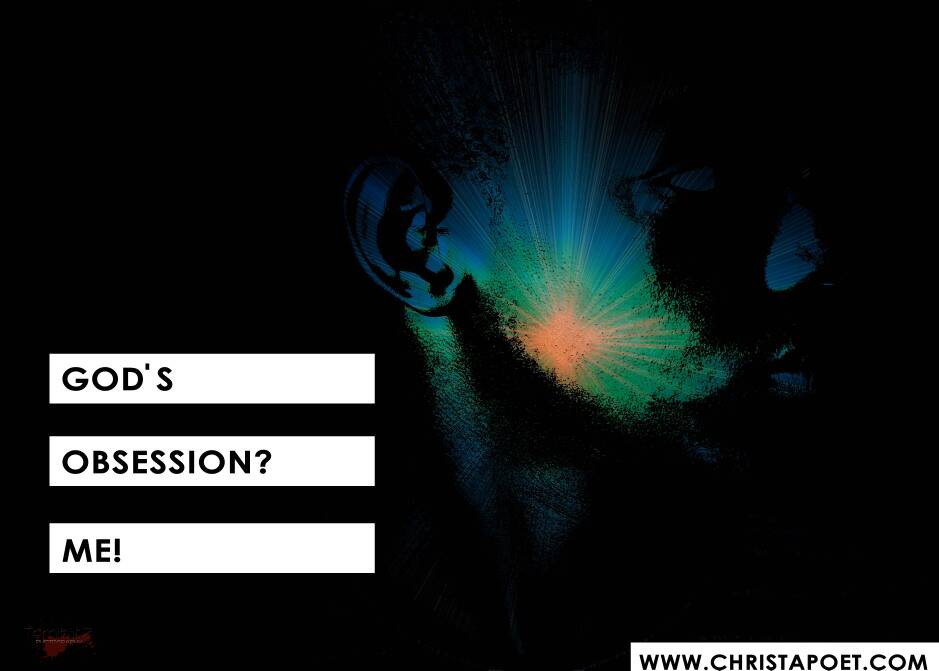 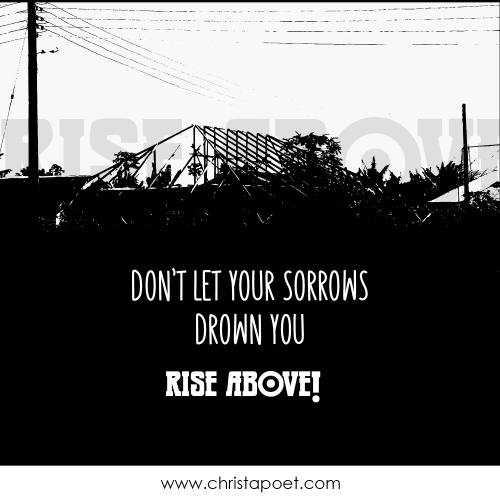 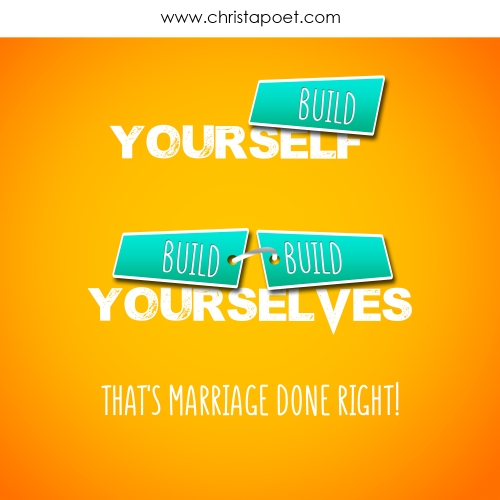 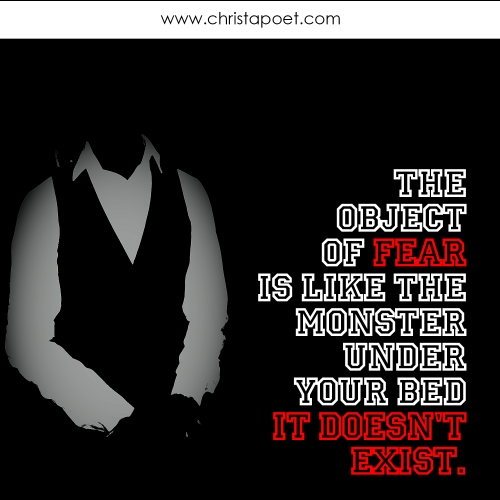